Who we are.
Careers.
Contact us.
Book a demo.
For Financial Services

Technology born from a decade of the Dodd-Frank Act 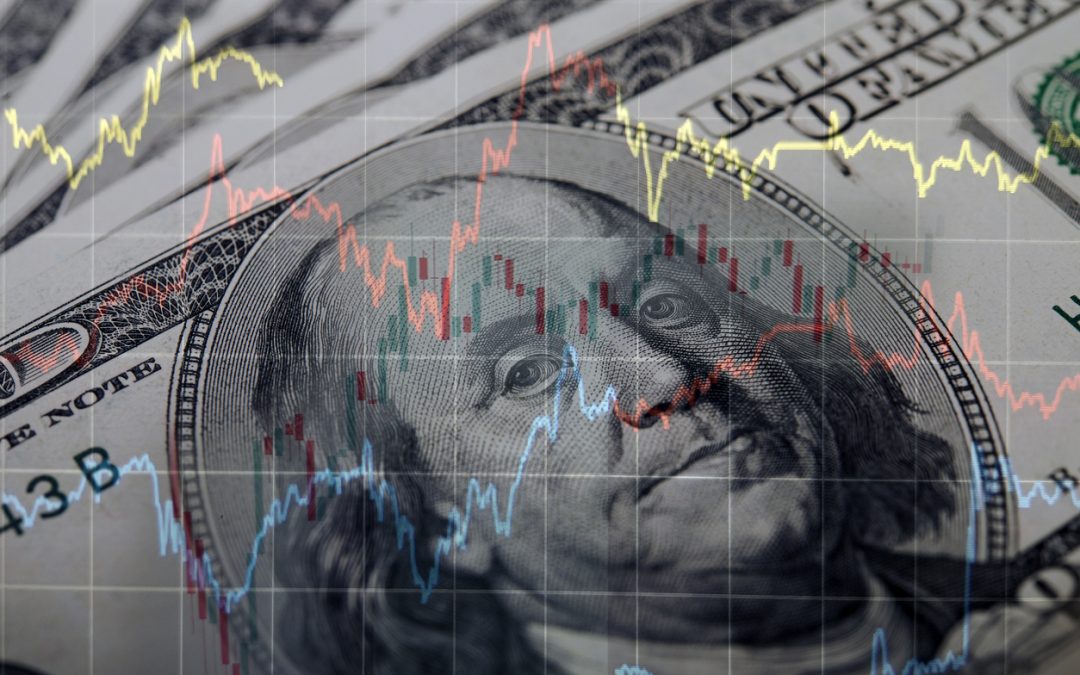 The 2007-2008 financial crisis brought about “the most comprehensive set of reforms to our financial system since the Great Depression.” according to the U.S. Department of the Treasury, but as the amount of data increased, technology had to step in to help firms comply with the increased regulation.

Brief Background on the Dodd-Frank Act

The Dodd-Frank Wall Street Reform and Consumer Protection Act of 2010 (Dodd-Frank Act) was brought in to enhance the CFTC’s regulatory authority to oversee the more than $400 trillion swaps market. The bill, brought in under the Obama administration in 2010, was designed to put an end to the institutions deemed “too-big-to-fail” and prevent another financial crisis. The Dodd-Frank Act brings in the regulation of Swaps products, which were at the center of the financial crisis alongside the subprime mortgage market.

Some of the key components of the Dodd Frank Act include the Financial Stability Oversight Council (FSOC), the Volker Rule to restrict certain investment strategies, the Consumer Financial Protection Bureau to prevent predatory mortgage lending, the SEC Office of credit ratings and a whistleblowing scheme. Arguably one of the most resource intensive rules was Title VII, which imposed new registration requirements and increased reporting requirements, granting the CFTC authority over swaps, apart from security-based swaps, which are regulated by the SEC.

The Dodd-Frank Act is thought to have doubled the number of regulations for U.S banks, increasing their compliance costs by over 50$ billion per year. These costs range from auditing and consulting to data processing and legal fees, all of which have arguably increased exponentially with growing audit trails and record-keeping requirements. It is also reported to have disproportionately affected small banks, which still had to adhere to the rules despite not being “too-big-to-fail”.

Firms have managed the increase in regulation by hiring larger compliance teams, outsourcing compliance or legal services and adopting regulatory technology however, with employees generating more data possible to manually audit effectively, it’s clear better measures need to be put in place. While the US regulators announce easing of the Volker Rule and the Financial News reports banks are reducing the compliance headcount, automated regulatory technology (RegTech) is now more essential than ever to ensure sufficient supervision and control.

It takes $50,000 to manually reconstruct a trade

That equates to an annual spend of approximately $50M associated with manual reconstructions. Trade Reconstruction is a Dodd-Frank requirement under Title VII stating that when called for, all records, including communications, relating to a trade should be sent to the Regulator within 72-hours of the request.

VoxSmart’s Trade Reconstruction technology was built to solve this exact problem and has been helping firms meet these strict timelines across their globally traded swaps business.

Automatic Trade Reconstruction helps compliance and other areas of the business clearly see the activity around a trade, allowing them to perform reporting quickly and efficiently, saving time and money across the entire business:

If you’re interested in hearing more about how VoxSmart can help your firm significantly reduce the cost and resources spent on trade reconstructions, get in touch for a demo.

We use cookies on our website to give you the most relevant experience by remembering your preferences and repeat visits. By clicking “Accept”, you consent to the use of ALL the cookies.
Cookie SettingsAcceptRead More
Manage consent

This website uses cookies to improve your experience while you navigate through the website. Out of these, the cookies that are categorized as necessary are stored on your browser as they are essential for the working of basic functionalities of the website. We also use third-party cookies that help us analyze and understand how you use this website. These cookies will be stored in your browser only with your consent. You also have the option to opt-out of these cookies. But opting out of some of these cookies may affect your browsing experience.
Necessary Always Enabled
Necessary cookies are absolutely essential for the website to function properly. These cookies ensure basic functionalities and security features of the website, anonymously.
Functional
Functional cookies help to perform certain functionalities like sharing the content of the website on social media platforms, collect feedbacks, and other third-party features.
Performance
Performance cookies are used to understand and analyze the key performance indexes of the website which helps in delivering a better user experience for the visitors.
Analytics
Analytical cookies are used to understand how visitors interact with the website. These cookies help provide information on metrics the number of visitors, bounce rate, traffic source, etc.
Advertisement
Advertisement cookies are used to provide visitors with relevant ads and marketing campaigns. These cookies track visitors across websites and collect information to provide customized ads.
Others
Other uncategorized cookies are those that are being analyzed and have not been classified into a category as yet.
SAVE & ACCEPT